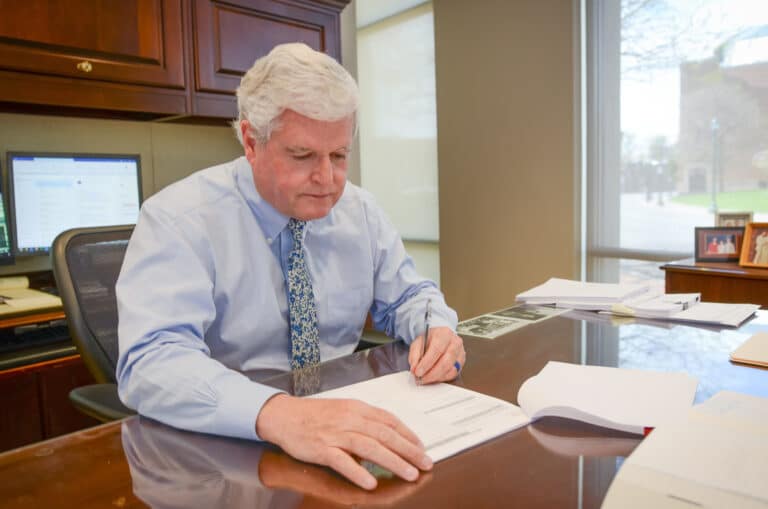 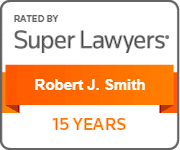 Bob has successfully tried over 75 cases to jury verdict in both State and Federal courts, involving multiple catastrophic injury and wrongful death claims. In the commercial context, he has successfully tried multi-million dollar claims ranging from construction delay claims to tenant tax allocation disputes, and is increasingly called upon to represent clients or act as an arbitrator or mediator in arbitration or mediation proceedings. He also represents parties in disputes surrounding the management, ownership and control of closely-held business entities, including the litigation and settlement of dissolution and accounting actions between owners, shareholders and members. Additionally, he has developed an expertise in the negotiation of leases, financing transactions and municipal agreements for several New York-based real estate developers.

Bob was the chairperson of the Firm’s Litigation practice group from 1991 to 2007. He served as Chief Executive Officer of the Firm from 2007 to 2022. He has been retained by the New York State Office of Court Administration to teach trial evidence to newly elected local judges. Prior to joining the Firm, he was a full-time professor of law at South Texas College of Law in Houston, Texas, where he is also licensed to practice.